Edits for the FUTURE!: A Tale of Editing Mistakes

Yesterday was a fun but scary day. I went to work and at night I went to the paper to learn some new skills. It was quite fun. The reason I say it was scary is that throughout the whole day I had an allergy attack and I was not able to get rid of it no matter how much I tried. Fortunately, it is gone now but I'm scared of the amount of medication it took for me just to be functional. Regularly, I take a lot of medication and supplements, so let me just end this by telling you yesterday was quite impressive and I'm not easily impressed. Anyway, the allergy attack left me with a dry face and nose that I'll need to moisturize every hour or so to keep it face from turning angry.

What does everyone think of the new iPhones? I was willing to change to Apple since my phone is on its last leg but I'm offended that they would think I'll go crazy for a phone with no charger included. You can only be an Apple fan for so long! I bet that there are some fans questioning their loyalty right now... That said, (for transparency) I do have an iPad and I love it so... to each their own.

Moving on, Chicago has gotten cold, windy, and grey. I hate it. I wish the city was always sunny. It looks so beautiful when it is. But seasons, am I right? I've been actively trying to get into the right frame of mind and looking for solutions instead of focusing on the problem and complaining. I've even made myself an idea book and wrote down the areas and issues I want to concentrate on. I'm slowly managing my time better (which has been a problem WAY before this blog was created). We even brought back the idea of purchasing a home. My boyfriend and I have a lot of hobbies that require space. And my nerdy ass would love the idea of having a basement all for myself and my crap.

Last week I had an adventure again. I walked to the next town via Chicago Avenue. Let me tell you, after the library, the street morphs into a shithole. I can't understand how the Alderman has let this happen. I mean I understand times are rough and that empty shops and lots are normal under trying financial times. And to add a pandemic to the mix will just turn everything into a steamy ball of excrement. But I'm sure that with little effort the area would look so much nicer. I almost feel like this is done on purpose to keep the residents of the West Side down. People that have been born in the area see it like this and don't bat an eye. I think that they deserve and should get more. I'm going to send the Alderman a letter. I doubt it will change much but at least it's something. What I really wanted to do is to march into her office and give her a bunch of ideas on how the area could be looking SO MUCH BETTER but that would be rude and security will be called. I guess like the saying goes you trap more bees with honey right?

I started editing some of the photos on the iPad. I made it my purpose to do so because that is the reason I bought it and not for what it's been used for since its purchase which is playing Solitaire and Bejeweled. I'm slowly learning the system and the Adobe mobile apps. There's an offer running now that for $20 you get all the apps. I might just take it. EDIT: I took it. I'm still in the process of learning and editing these photos, so in this post, you will see the process of what I'm doing. Enjoy and if you have any cool ideas let me know. I'm game.

Edits for the FUTURE! 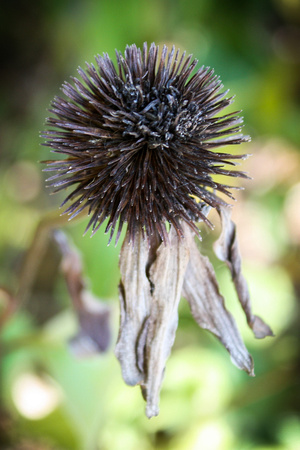 I decided to take a photo of this dead sunflower because I thought it was beautiful. Also, I seem to like prickly things. I wanted to showcase the sharpness in the center. I'm almost done with it. Right now, it doesn't call out to me. It's missing ambiance. When it feels right, I will be done with it and it will be released to the world in an official capacity. This is a soft opening, LOL! 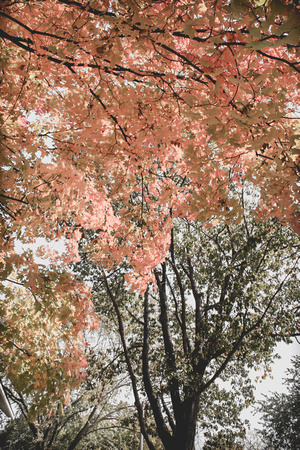 I changed the hues on this one. I have to work on getting the corners to look more realistic. Thoughts? 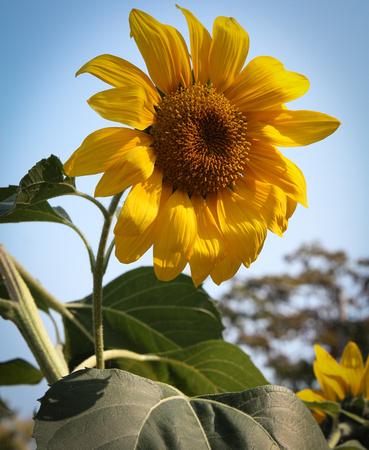 I cropped this photo a bit. I really like the way it looks. That said, I have to get the new system running Adobe so I can have a bigger screen to do this edits in. 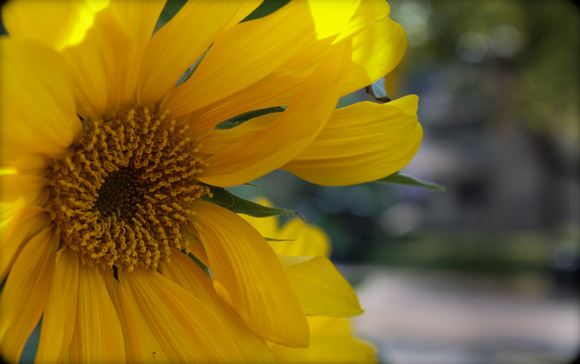 This is another shot of those flowers. I need to stop being lazy and use manual settings... 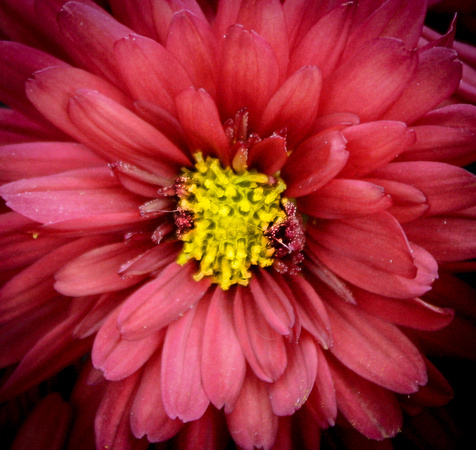 I was trying to make this shot sharper in the middle, but it got away from me. So I have to re-do the edit. It was great practice but it did not give me the intended result.  Side note, that middle part looks lie the Coronavirus, LOL! 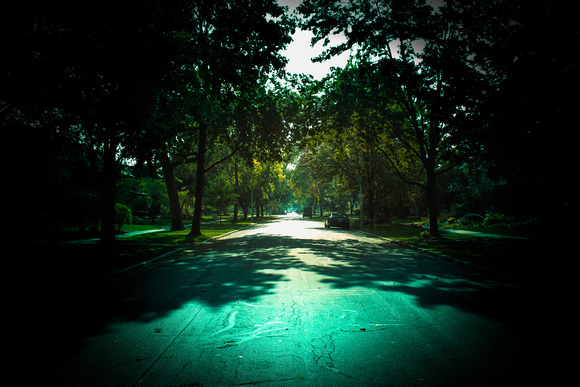 In this shot, I was trying to recreate that blue sci-fi tint all futuristic apocalyptic movies get. But then I decided that I liked how that far away part looks. Then I realized that it DOES NOT GO with my intended look. It needs to be redone. 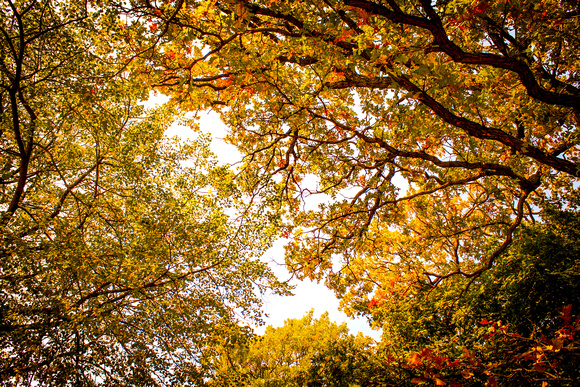 This is a simpler edit but it needs the sky to be more vibrant. 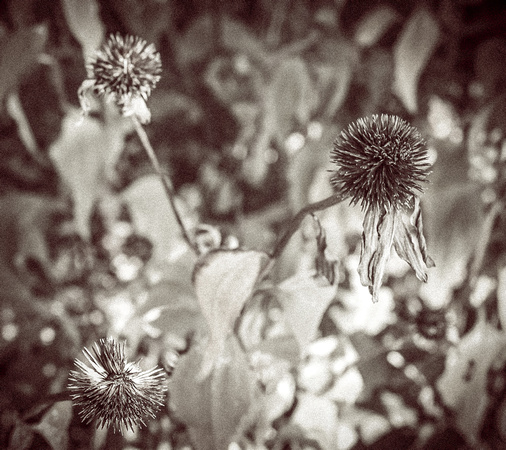 I was going for the weird local zine look. Don't judge me.