Hi folks. It's been a while. This year has been busy for me, so updates might be a bit slow. But we're here and I actually was able to edit those RenFair photos I've been talking so much about! The day was so much fun! I even took a wet felting class! Afterwards, I ended up in a Wisconsin bratwurst restaurant with a plethora of cheese. I really need to travel more often (and not just to Florida).

A question for fellow photographers... How do you feel about presets? I love the idea of having a base to start off with and do my own edits. It's also a great time saver! But is it ok to use ALL the time? I dread editing because it is so time-consuming. But I also hate the idea of my photos becoming yet another Instagram filtered image.

I have the same issues with auto mode on cameras. When I do shoot on auto (which happens on occasion, mostly when I just want to get memories and chill) I feel that not using presets is even more important. I want to feel as I contributed something to this shot instead of clicking mindlessly on a preset for the sake of putting out work. Am I just kidding myself? Discuss.

Moving on, I want to try a new way of showing my shots. So let's try this: I will put the album below but I will add (either in the gallery or outside it) some comments on the image. Let me know if this is to your liking. 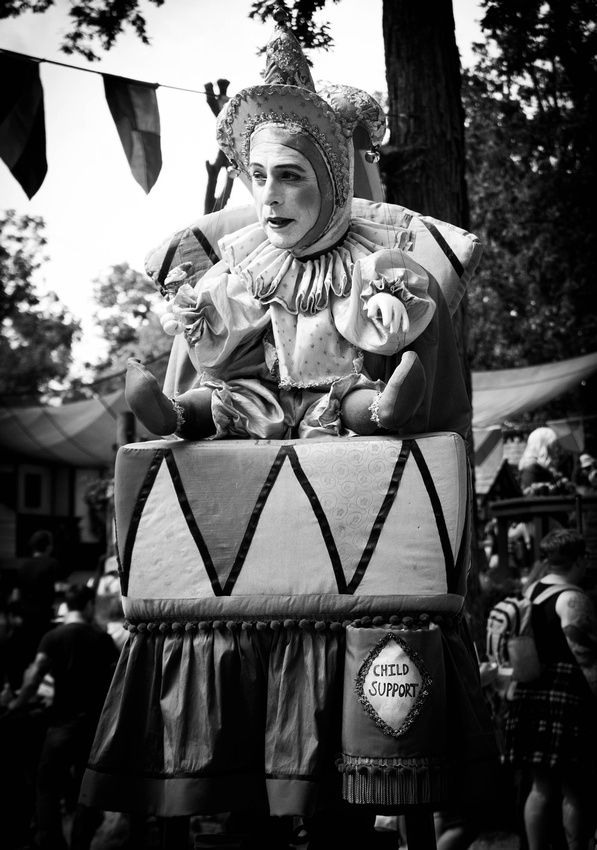 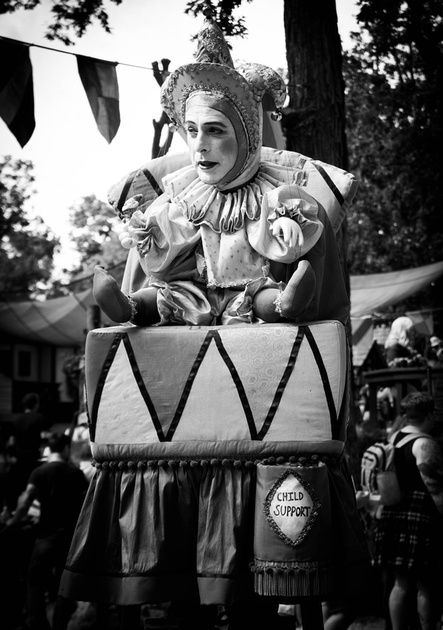 He is supposed to be a street beggar. I love that his bag said child support. I wonder how they come up with these characters.

This image is one of a set of photos my friend started shooting to practice with my camera. I can't recall who took this specific one but it turned out so fancy and distinguished I just had to add it to this highlights. 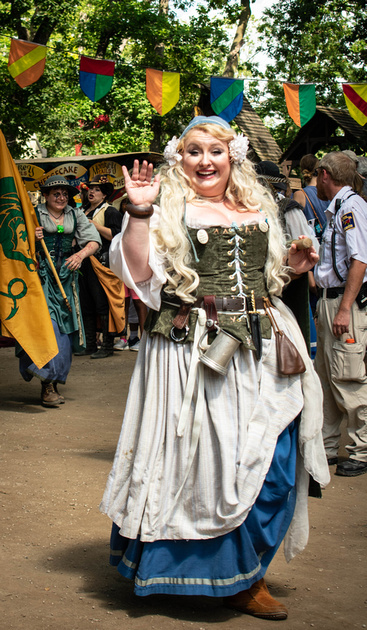 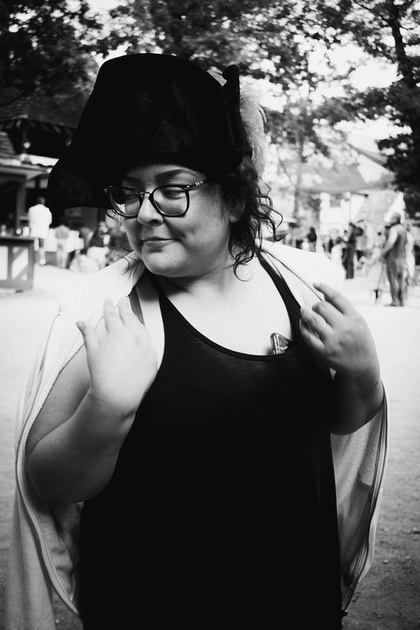 My friend had an impromptu photoshoot. I like this photo very much. She looks so fancy and full of European chic. 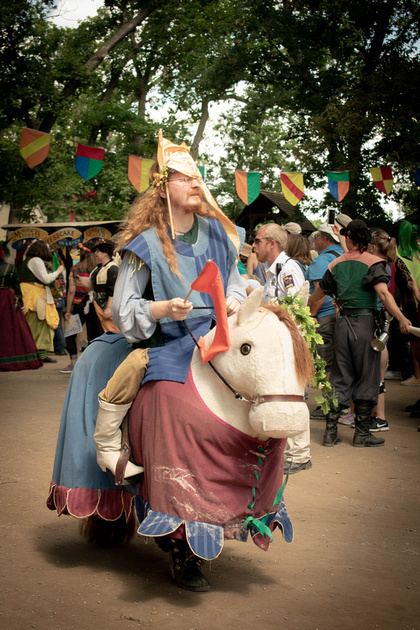 Every costume I've ever made ever, lol! 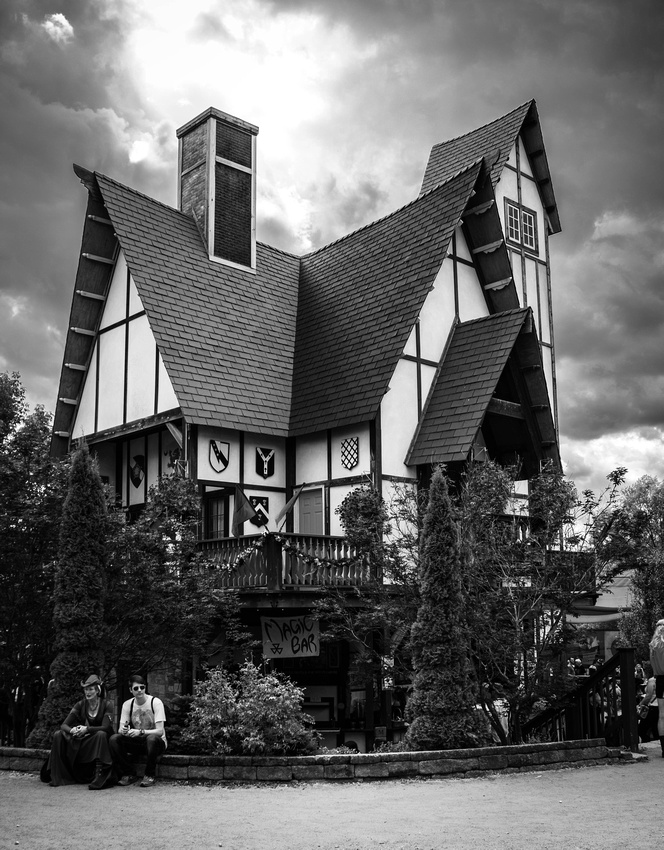 It's the Magic Bar! The line for this place was miles long at all times (not pictured). But a water bottle was $4. The magic came in pretending that you were not spending $4 for bottled water. 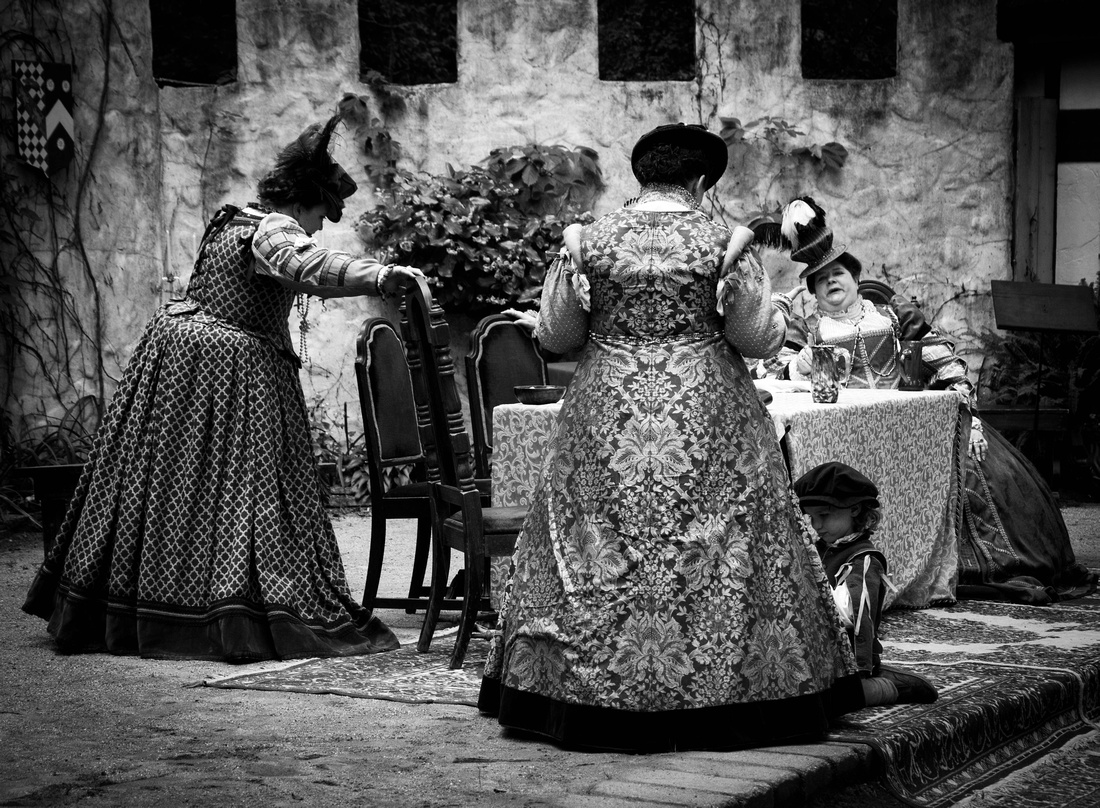 This feels like a fancy wedding. In reality, there were just people sitting watching people in costume sit as well. My guess is that it was one of the Queen's tea celebrations, but I didn't stick around enough to find out. 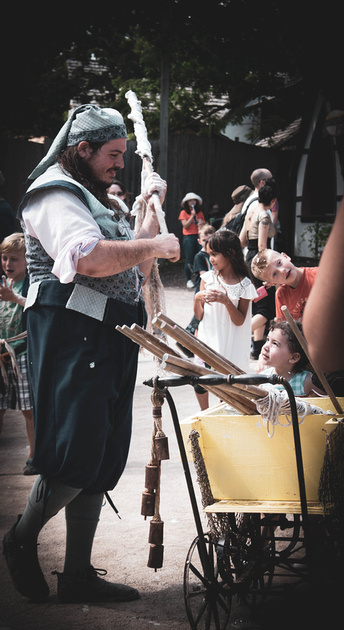 This dude made all the magic happen. He had a huge bubble making contraption (seen here as a big stick and soap) but it was like a calling for all toddlers and small children. This was Preschool Mecca. The skies filled with children and snot. It was glorious! 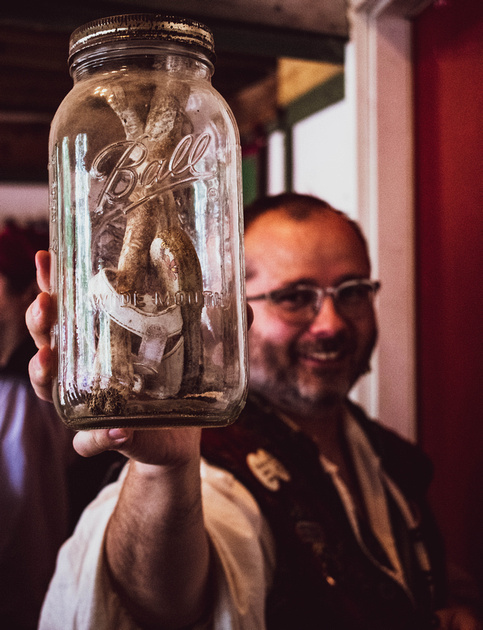 This man murdered a small child via disintegration. Suits it right for touching shit from the store, LOL!

(NO ACTUAL CHILDREN WERE HARMED IN THE PRODUCTION OF THIS PHOTO, OR EVER) 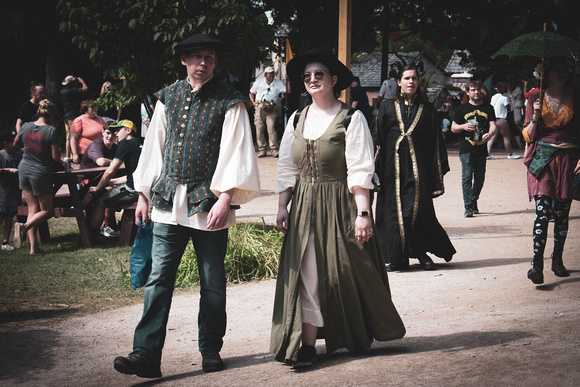 There were many snazzy dressers at the fair. People really know how to party like its 1609! (Except there was soap and no slavery)