I’ve been busy this week. Between errands, biking and online work my available free time has been zilch! Ive also re-introduced my Sunday job and my thesis into the mix. I want to get a head start on it before classes start. COVID-19 has delayed my progress significantly; so the more I get done before the beginning of class, the better.

I take bits of my time to sneak in some much needed nap time. I’ve been keeping track of my sleep score with my FitBit and it seems I don’t sleep as much as I thought I did. In conclusion I need to take naps. Thank you for coming to my Ted Talk, LOL!

My plan I for Saturday is to find a new new photo spot. So basically a field day. Ideally, I would go on my bike, find a new place, take some photos and pedal home. I’m concern that my plan will be too ambitious. There is a limit to how much my body can take. Also, distance is a concerned as well. I would hate to be constricted by how much distance A bike can cover comparing to a car. With aN automobile I would cover more ground and explore farther. There is also the security concerns but we won’t jump into that rabbit hole.

I would love to visit Chicago’s Botanical Garden (the complete name escapes me it I’m sure it’s obvious what I’m talking about). I know the Field Museum will re-open soon so that’s also a contender (if open). I would like to be far from crowds (mainly because I would rather not photograph the inside of a ventilator). As I’ve said before on this blog, I need to practice moving targets so I came up with the most fabulous idea (stop me if you’ve heard this before): I would practice shooting moving targets via TV. It’s a simple and practical concept. I haven’t tried it yet so I’m not sure what kind of results it will have. It’s simple: practice moving targets by photo shooting your favorite movie. Turn on the TV and take a photo of what’s on the screen. You’ll know if you’ve captured your subject correctly if your shot is clear. In theory this will work. I’ll most likely take a stab at this on the weekend. If you’re brave enough to try it yourself, let me know how it went. We can learn fo each other.

This weeks edits are collected from my mobile phone. I had to factory reset my phone and while doing I stumbled upon some shots I had forgotten about. Don’t you hate when that happens? I’m very glad photography exists, if I wasn’t for that I would forget about the places I go and the people I meet. I believe that counts for what the 90’s  expertly called: A “bummer”. Enjoy the shots! 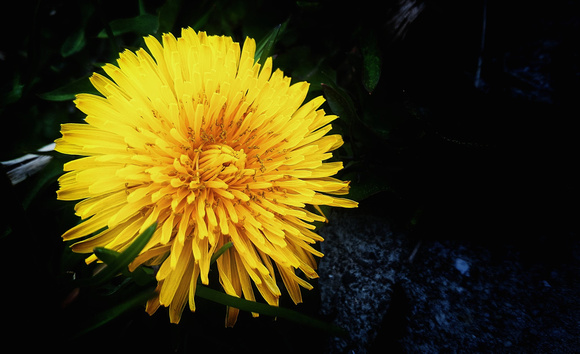 Lately, I’ve been obsessed with an IG photographers work. She goes by @all4arrow. Her macro work is amazing! I’m incredibly jealous of her talent! 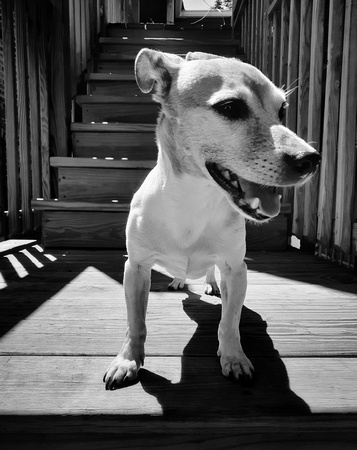 Miss Mayla is making an entrance. That day she decided I was cool enough to hang with her. Days later she let me  pick her up and coddled my cheek. I know one day she’ll love me! *fingers crossed* 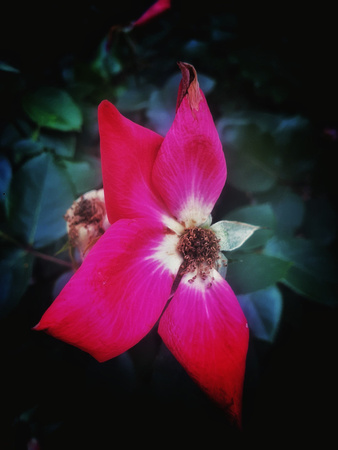 Attempting to recreate some of @all4arrrow work. I don’t do it any justice. 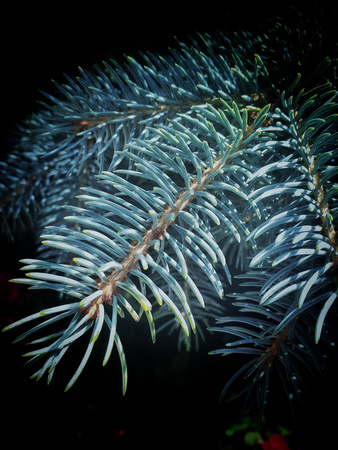 2nd attempt. I really wanted to some color. It needs to be darker, more mysterious... 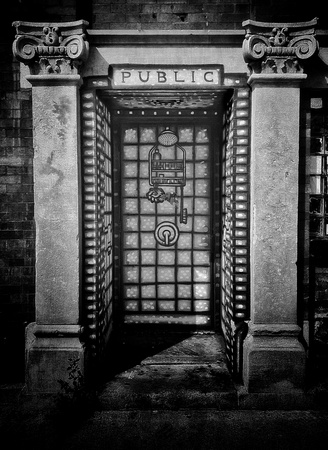 I temple. <—- Typo but keeping it! It was the first visual that popped into my head. What I was trying to write was that I stumbled upon this door in one of my outings. I believe it’s quite recent and that i must had took it in Wicker Park. At first I wanted to edit it in color but somehow it just happened to look better in monochrome. I have to check my phone where I took it. 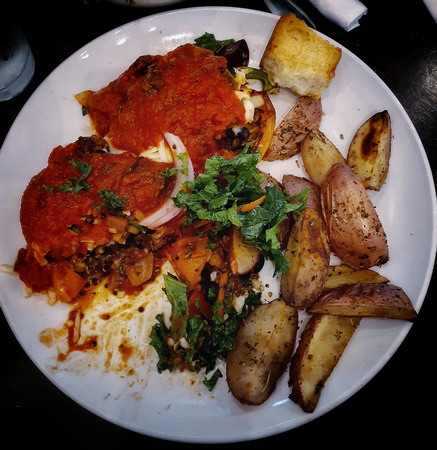 Last Friday the BF and I went into a fancy vegan restaurant for dinner. The plate was OK. I did like the potatoes! 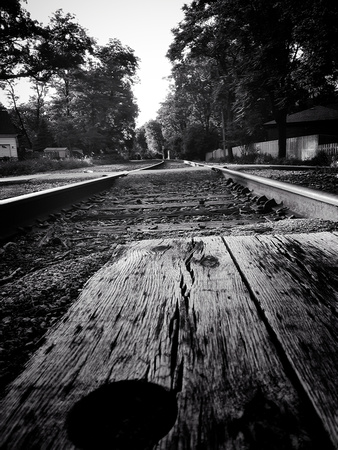 Memories from my bike rides. There are some old train tracks close to Oak Park. I managed to take a photo of them before people thought I was a creep. Lol! 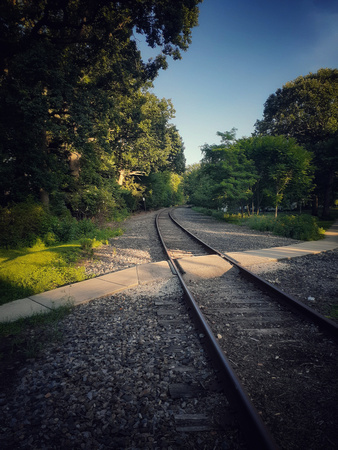 Same here. One of these days I might follow the road tracks just to see where they lead. I could also just use a map but that would ruin the adventure. I do not wish to be only individual self cock-blocking. I can’t be the bad guy in my own movie. 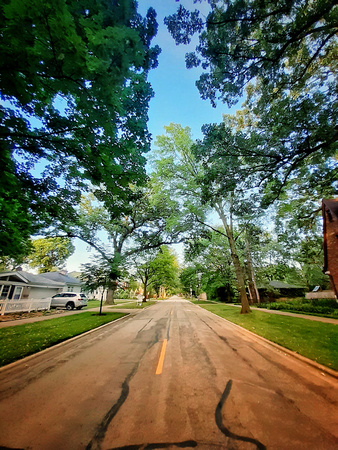 I took one of those wide lens auto shoots. It came out like this. My goal was to get it in one show with no deformation. Can’t expect much from a basic phone. Honestly, it does wonderfully for the price.

Evetography
Why thank you. I really appreciate that! :)
Ken G.(non-registered)
Your "public shower" photo is Gaslight Coffee Roasters at 2381 N Milwaukee (corner of Fullerton/Milwaukee - a couple of blocks up from the Chicago mural you previously posted.