Is COVID-19 done? See, on my way to work each morning, I see so many people out! In the last few days, we've had some sunny days and people have started to come out in drones. Honestly, I like it. Winters are hard for me. I hate the cold, the trees lose their leaves and it just seems like you're constantly living the shitty part of a fairy tale. I feel like my creativity dies in the cold. Come spring and especially summer, I feel more alive and definitely more creative. Basically, I lose my creativity whenever my feet are cold, LOL!

In the last few weeks, I've been doing some soul searching about certain aspects of my life and the way I see things. During the winter months, life gets just a little tougher. But come spring, the cost is almost worth the price. The last few days have been quite busy because of a certain big project I want to create. It's been on my mind for a couple of years and I've mostly let it go because I didn't think I would achieve it. It scares me because it's the biggest thing I've ever had my hands on and I'm afraid of screwing it up. I feel that this project is my calling. That thought has been more than present in the last few days. Yesterday, I had an event happen which was very personal and authenticated that I was meant to do this project. I was very happy to receive the message. I know it was meant for only me. I wasn't expecting it and it blew my mind. Let's just say the universe has a way of making sure you get the message, even and especially in the 21st century.

The good news is, I found the way to do it. I'm very excited and told a few close individuals. It's gonna take at least two years. A long road is ahead but I'm willing to fight to see it come to fruition. I'm still in a bit of a shock, to be honest. It wasn't something I was even thinking about at that moment. It happened so suddenly. I am incredibly grateful that I was able to recognize the pattern and put the idea together. I honestly feel very blessed.

Anyway, I guess as time goes by I will give you updates. I am refraining at the moment to say what it is because I haven't put all the pieces of the plan together because I'm just starting out. When things start to form, I'll be sure to document the process.

Speaking of documenting and photography (because we totally were) I edited some photos last night. I haven't properly handled a camera in a while put I entertain myself once in a while creating. Let me know what you think! 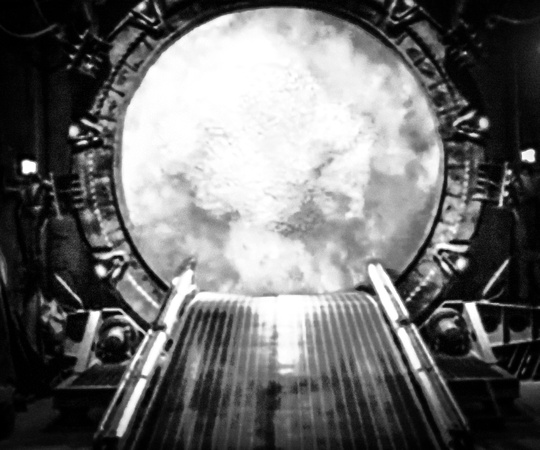 This is one of the shots of a recent album/blog I created. I'm not sure if I ended up posting it but I really enjoyed that edit. It made me feel like a pro. 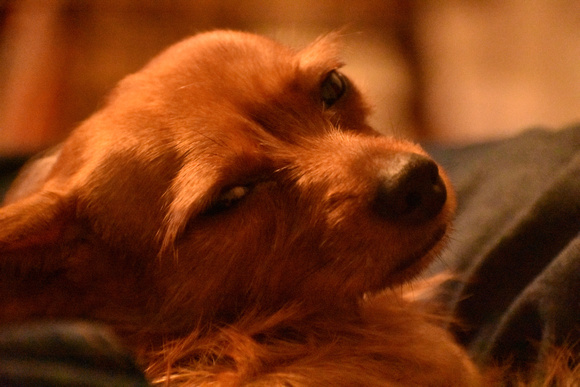 This is my child giving me the look. I believe she inherited that from her sisters in the sky. All my children hate the camera! 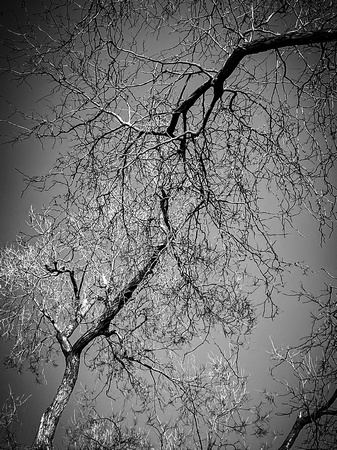 I got this shot with my iPhone at the park. When I look at this shot it makes me think of the Sistenice Chappel painting. You can look at it here! 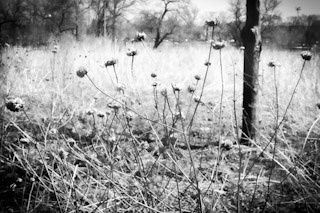 Have you ever seen tumbleweed so pretty? LOL!

I'm 99% percent sure this is something else, but when I pictured the edit in my mind that was my vision.

Also, I think those were dandelions. 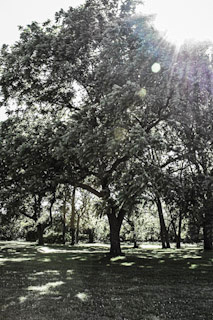 This edit is not a solid Black and White. I'm trying to edit more shots with muted colors and the sort. I most always deal in absolutes. They are east for me and less complicated. For me is hard to picture the end result of an image with this kind of coloration. That's why I need practice. Also, I want to be able to dream in many colors. Because, why not? 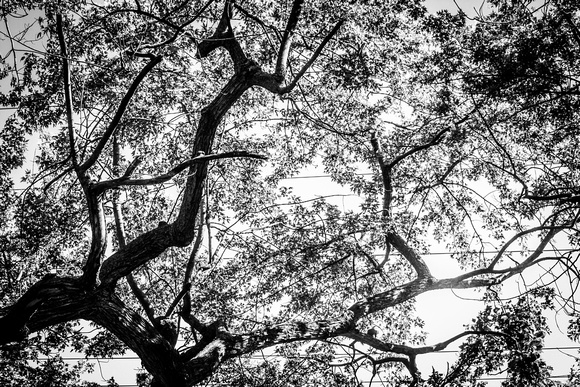 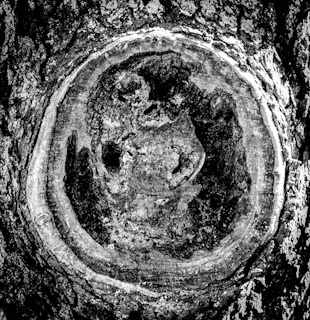 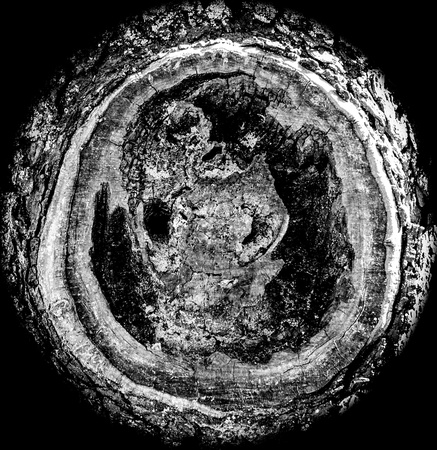 Did you see what I did there? So the first photo looks like what is it is: the shot of a branch cut off from a tree. The second edit is the same... but, doesn't it look to you as a brain scan? If I look at the second edit right in the middle, it totally gives off that vibe. To the point, I uploaded the photo after my initial upload so I could show it to you! 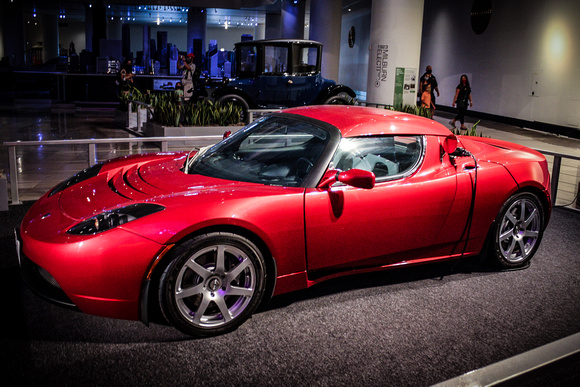 I'm almost sure I took this at MSI. They will have an awesome Marvel 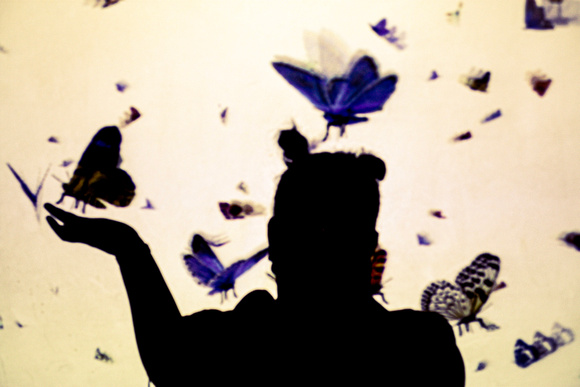 I think this is my favorite edit of the bunch! Also, That's me!!! 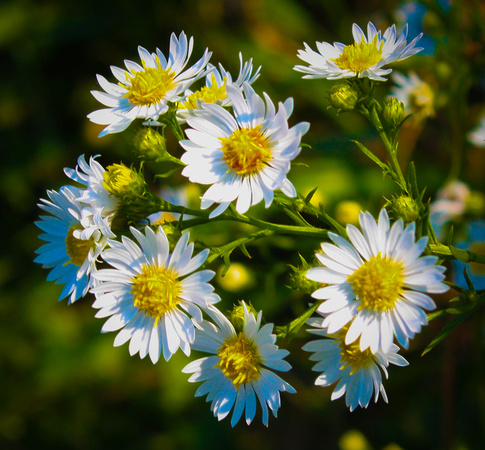 This is again an old edit, but I found it and fell in love with it! 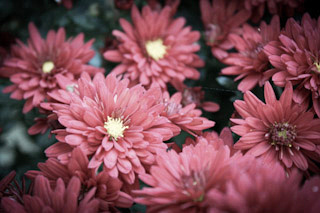 Another muted edit. Am I getting better? :P