Yesterday, we decided to throw caution to the wind and have an adventure! Like always, our "adventure" became our usual run of let's do stuff at the mall drab. I have to admit, this was my fault as I ordered some paintbrushes and had to pick them up at Riverside Mall. After arriving, we popped into Five Below and got some essentials (meaning incense and miscellaneous inspiring/be zen shit). On a positive note, we did discover Blaze Pizza. It's A LOT cheaper from where we usually order, it's bloody delicious and they have vegan options for the BF. I wish they would deliver at my place. That would upgrade our daily lives tremendously (and we would also gain a least 50 pounds!).

To keep some semblance of the day we actually had planned, I asked the BF if he wanted to have a picnic. He agreed this would be a good idea and thus we discovered Callahan Grove. This little patch of green stuck in the middle of the city offers a good reprieve from all the huff and puff of the daily grind. We had the tastiest pizza and I enjoyed the beauty that is the Blaze Pizza Dough Knots. God, they were delicious!

I also used my time to snap some new photos and try out that new replacement lens I bought for my old Canon DSLR. I was interested in "learning" how to use the camera again since I was already used to my Nikon. Thankfully, muscle memory kicked in and aside from a few, unfortunate twirls of the finger, everything seemed to go smooth. I decided to try out a new "technique". See, I've always heard that if you want to quickly take photos (especially if you are in a fast-moving environment), you can shoot in aperture mode and catch those quick moves. I'm not sure I've ever tried it. Actually, I have but it was a long time ago. I tend to keep myself busy with manual mode but I'm awful at catching quick-moving shots and I really want to get better at this.

I felt that this shoot was hit and miss. I'm not sure if it was me or the lens (most likely me) but all my images were over-exposed and blurry. As for the over-exposure I blame myself. I noticed on playback that my images in the viewfinder were over-exposed. But because of the sun and my overwhelming want to have this "go well" mood, I ignored it. I figured I could "fix it in editing". Two, that maybe it was just the glare from the outdoors and that they would look better in Lightroom. I was wrong. but you know that now. I was able to save some shots and play around with others. I'm looking to learn new techniques. Let me know what you think! 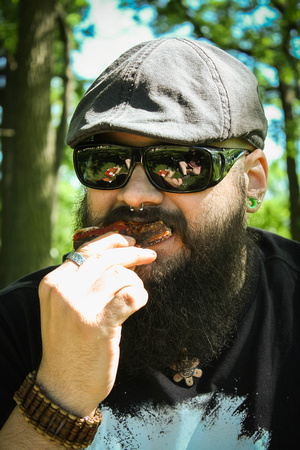 The Art of Eating Pizza 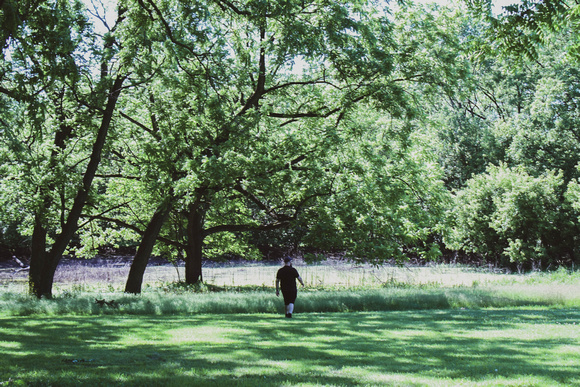 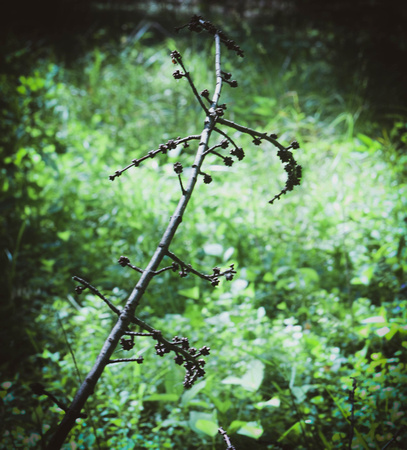 My official entry to the world of Tumblr 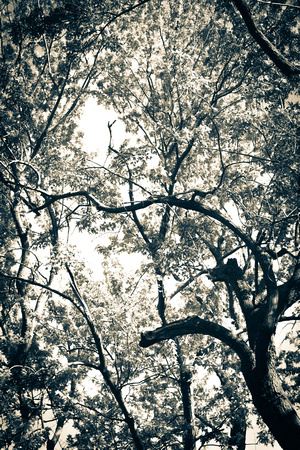 This should be part of a Tarot card set. I might play with this shot in the nearby future. 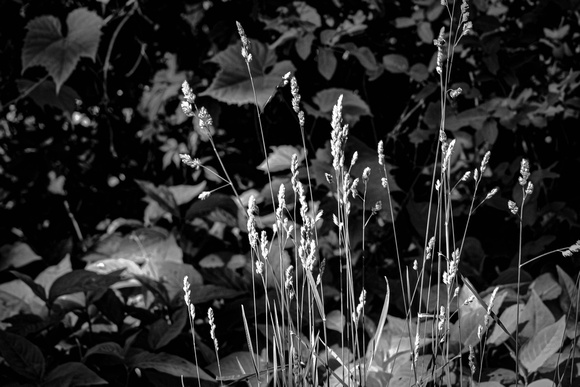 When I saw this one, I felt it screamed "wedding". Unknown "About me" fact: for someone who hates weddings and is generally ashamed or feels so awkward at said weddings, I certainly take a hell of a lot photos of flowers. 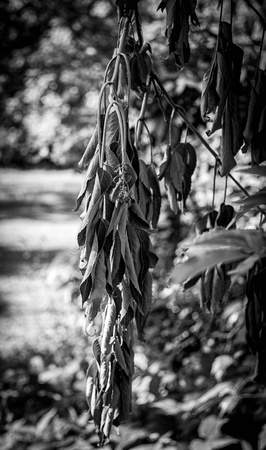 I have an older photo that reminds me of this specific shot. 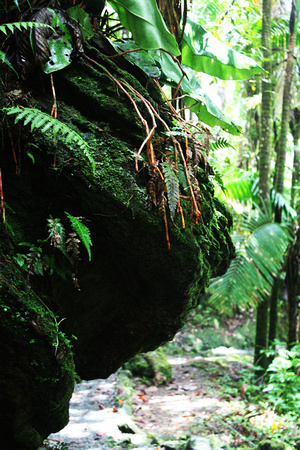 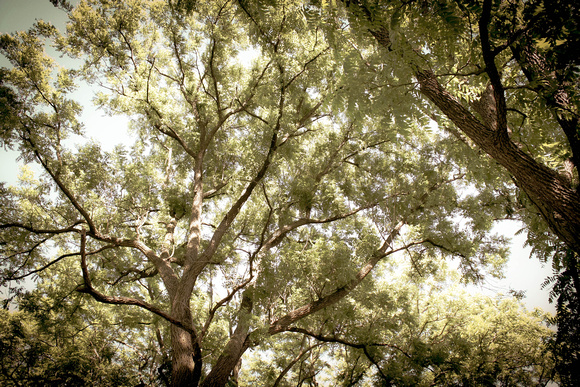 Look up at the sky! 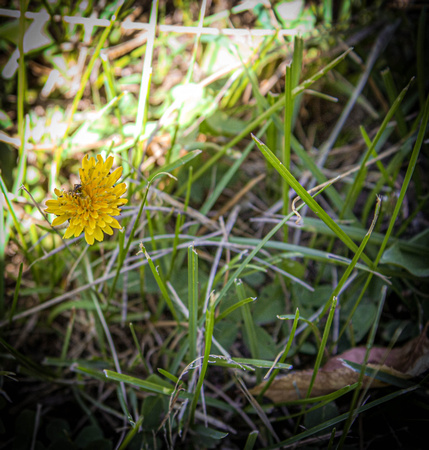 To my twelve-year-old self...