I am very happy that I took the time to edit yesterday and I have new photos for this week! So, YAY!!! I felt well enough to edit for this post and get started on another. DOUBLE YAY!!! I'm still learning Lightroom so there will things that I may have wanted to do in these photographs that I still don't have the skills to do. But I'm very happy I've come this far. So... TRIPLE YAY!!!

This week has been a bit complicated health-wise so I have been moving more slowly. Also, the weather has been cold even when it looks sunny... like beach weather sunny. It's so confusing.

I'm still looking for a new place, let me know if you know of anything northside in Chicago. I will take a look at it. I need a big space where I can create. The lack of light and floor space has really stunted my creative juices. I believe that with a new place, those juices will start going crazy. It's all very exciting to me.

Back to Marvel! So, this post will be the second and last post of this series. After taking a look at all the shots, I realized a lot of them had too many reflection problems. So, I just took the ones I felt I could save and went with those. Thankfully, I took a bunch of shots at different angles so you are not missing much. :) 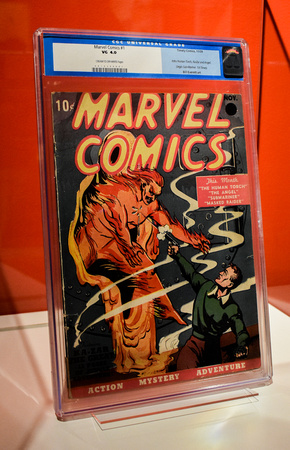 It was hard to edit this as that red/orange background was quite horrible to work with. I'm happy that this shot looks as good as it does. I did notice that the black parts of the comic book are a bit off but this is one of those things that you slowly work on until you learn it. Overall, I'm happy with it. 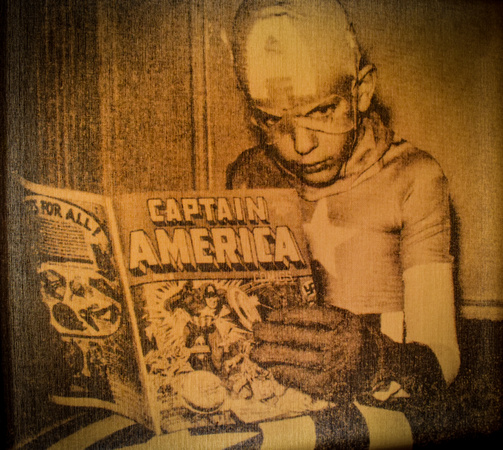 This photo looks creepy now. LOL! I didn't make it this. Let me just say it does look way better as a 6-foot wide lighted wall piece. Still, I understand and love the moment it captures. 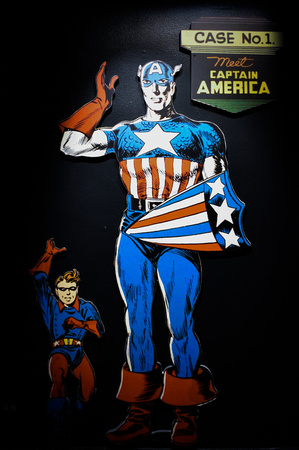 Captain America Puerto Rico. Also starring a person I don't recognize. Is this Bucky Barnes? Why does he look like a 2-year old? Are they supposed to look like this from a distance? Are my eyes dying??? 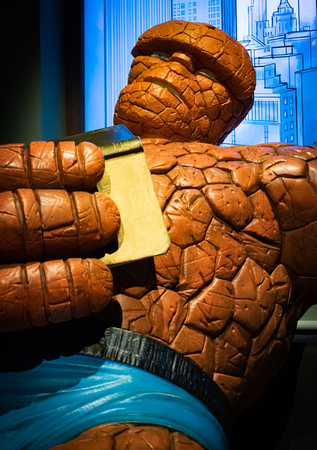 This was a whole photo-taking opportunity area at the exhibition. I have some photos of the boyfriend hanging with The Thing. I however became a socially awkward wuss and didn't take a photo. I also was like NO COVID! I totally regret it now. LOL! 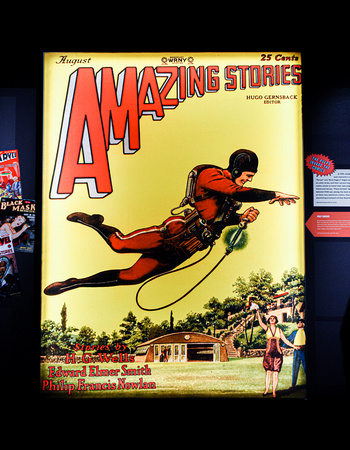 Do you remember all the times you tried to write a whole phrase in a piece of paper and this happened? Well, you are not alone. 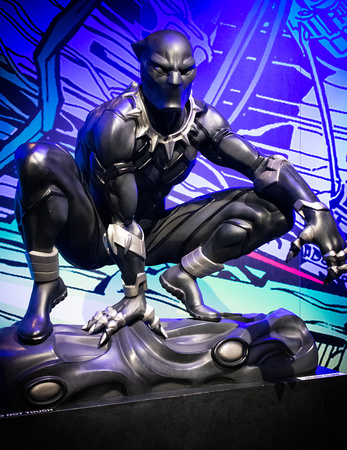 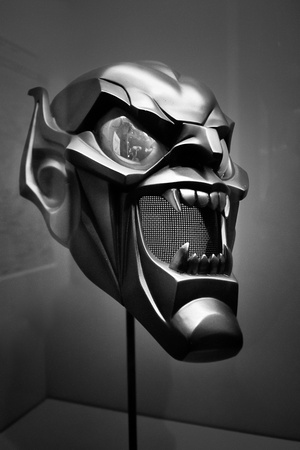 I love these photos even with glare and everything! I specifically want to work on the eyes in the first photo and the base of the second. It seems to me that this is more of a Photoshop situation. I don't have the skills yet to work on it successfully but want to learn. You know, this could be a very good post idea. Learn Photoshop with me! I could pick a photo to work on, discuss what we are doing and show what I did to fix the problematic areas! I fucking LOVE when I come up with ideas that serve multiple purposes! I can give you guys a post AND practice some skills!!! YAY!!! #congratulatemelikeimfive #thoughtsandideasguys? 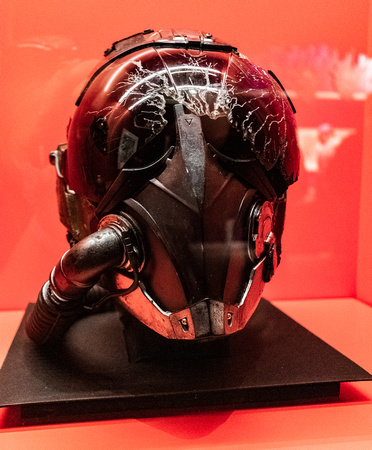 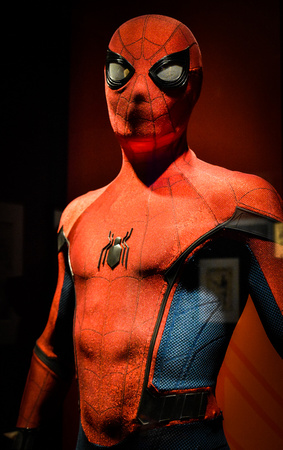 This glare again! I also really hate how this red looks in the shot. It a mixture of poor lighting, bad angles, bad camera mode decisions (as I was lazy and did not use manual mode as a proper adult photographer should do.), etc. Kids, don't be like me. 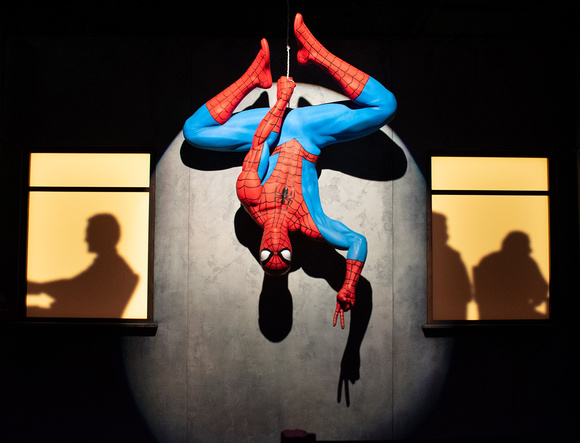 This piece was part of the exhibit. It was mostly used as a center divider. I can't seem to recall if it opened or closed the Spiderman part of the exhibition. I don't think it did though. Still, very photographic. I appreciate it when curators think of these things. It shows that they understand the power of design and how powerful images can be. 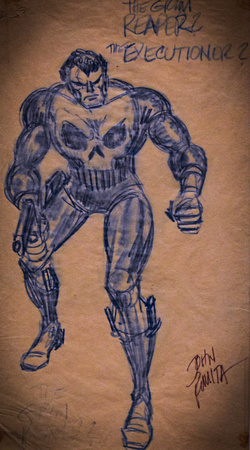 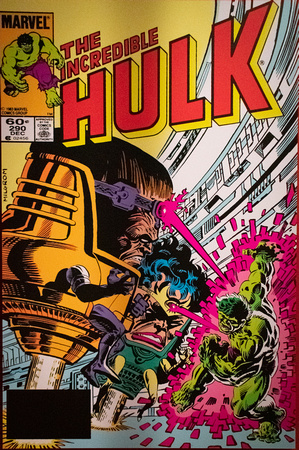 In the future, I would really LOVE to make a costume of Modok. 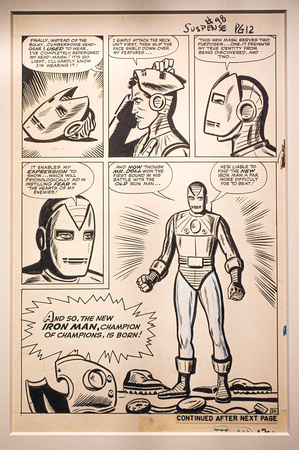 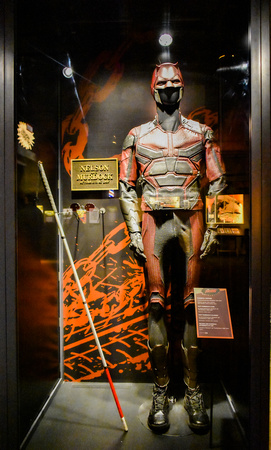 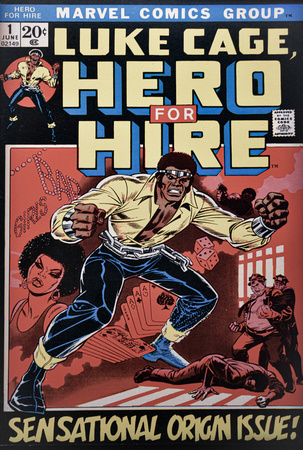 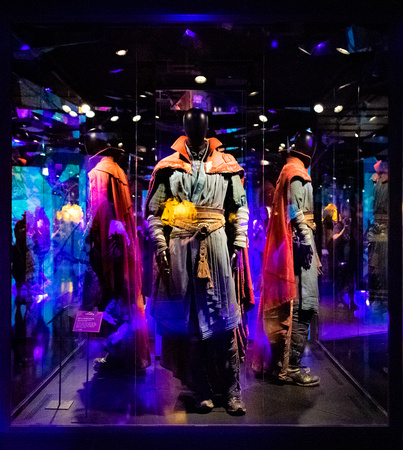 Doctor Strange!!! By far the most amazing part of the exhibit! The area where the costumes were located was made up of mirrors to give an illusion effect. Something among the lines of a house of mirrors. It was great! I wish that this type of creativity was passed on to the entire exhibition. It would have taken the whole event to a whole new level. I have the theory that this was not done because of COVID, but I have no way to prove it.

I did take a bunch of shots of Tilda Swinton's costume. 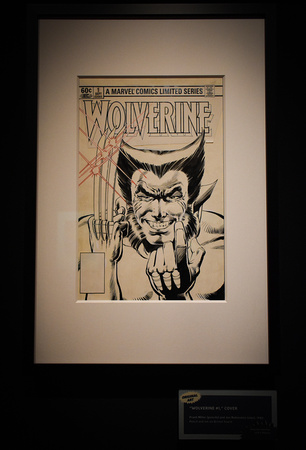 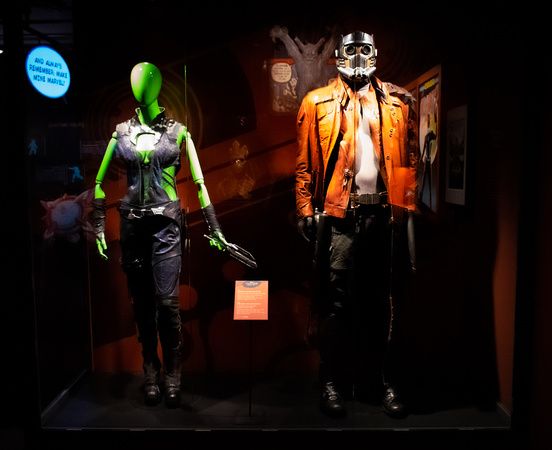 Her costume is so tiny! I mean these actors are hella tiny. Now, that said, Star-Lord's costume was... tall? 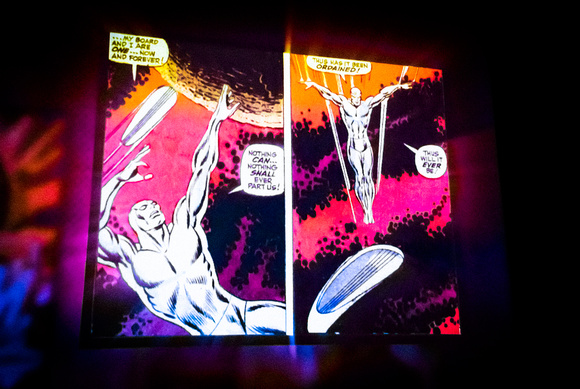